Revitalization of the missionary spirit of the parish communities, resulting in the transformation of the Church and the Society.

Reformation of the Church and the Society by inspiring and empowering the lay people as well as the priests.

a) Revitalization of the lay ministries through theological and cultural formation and participatory programmes.

b) Updating of the different aspects of the pastoral ministry of the priests and the religious.

Subodhana is the Regional Pastoral Centre of the Major Archdiocese of Ernakulam - Angamaly. The Centre is situated in Angamaly belonging geographically to the northern region of the major archdiocese and placed near Cochin International Airport. It serves as the centre for various activities of the major archdiocese in the regional level and stands as the venue open to public.

Subodhana Pastoral Centre was blessed and inaugurated by His Beatitude Mar George Cardinal George Alencherry in the presence of His Ex. Bp. Mar Sebastian Adayathrath and the later ordained bishop Very. Rev. Fr. Jose Puhenveettil (then Pro-vicar General) on 5th May, 2013. Its foundation stone was laid by His Ex. Bp. Mar Thomas Chakiath on 8th December, 2011. The Centre is built in the campus donated by late Rev. Fr. Joseph Mavunkal (1902-1995) under the leadership of Rev. Fr. Mathew Manavalan, being the procurator of the archdiocese and Rev. Fr. Shinu Uthuppan who also became the pioneering director of Subodhana.

It was a long cherished dream of the major archdiocese to start a common Centre in and around Angamaly to coordinate its diverse pastoral activities. For the whole Syro-Malabar Church and particularly for the major archdiocese, Angamaly is very unique because of its Catholic culture and historical roots. Major population and good number of parishes of the major archdiocese come under this north area. Subodhana is an easily accessible destination as it is just one kilometre away from Angamaly city and situates on the way side of National Highway 47.

In the mind of the major archdiocese, the name Subodhana stands as a treasure-house of imparting knowledge, inspiration and illumination to its faithful as well as to the public both in spiritual, social, cultural, educational and charitable fields. Subodhana believes that by lighting up the minds and lives of people with faith and wisdom, an enlightened Church and society can be slowly and steadily realized. In view of this, the Centre takes up pastoral orientation programs for priests, nuns and the Christian faithful to enable them to serve the Church and society in a better way. Subodhana organizes classes, conferences, seminars, spiritual retreats, short term courses and training programs and it provides and encourages public charity as well as social action with its benefits extending to all irrespective of caste, creed and gender and other barriers. Subodhana also maintains public library and book centre to quench the intellectual thirst of diverse readers. The name Subodhana has already become a synonym especially for laity leadership and empowerment through its visionary activities. Besides the Centre's own programs, major departments and associations as well as organizations of the major archdiocese conduct their meetings and particular events so often. To mention, Welfare Sevices of the major archdiocese functions its regional office from Subodhana centre.

At present, Subodhana has large, medium and small halls, class rooms and discussion spaces to hold various religious, socio-cultural programs of the Centre and the public. It provides homely food and other services to the participants. Subodhana catches every one's attraction with its beautiful landscapes and eco-friendly ambience. 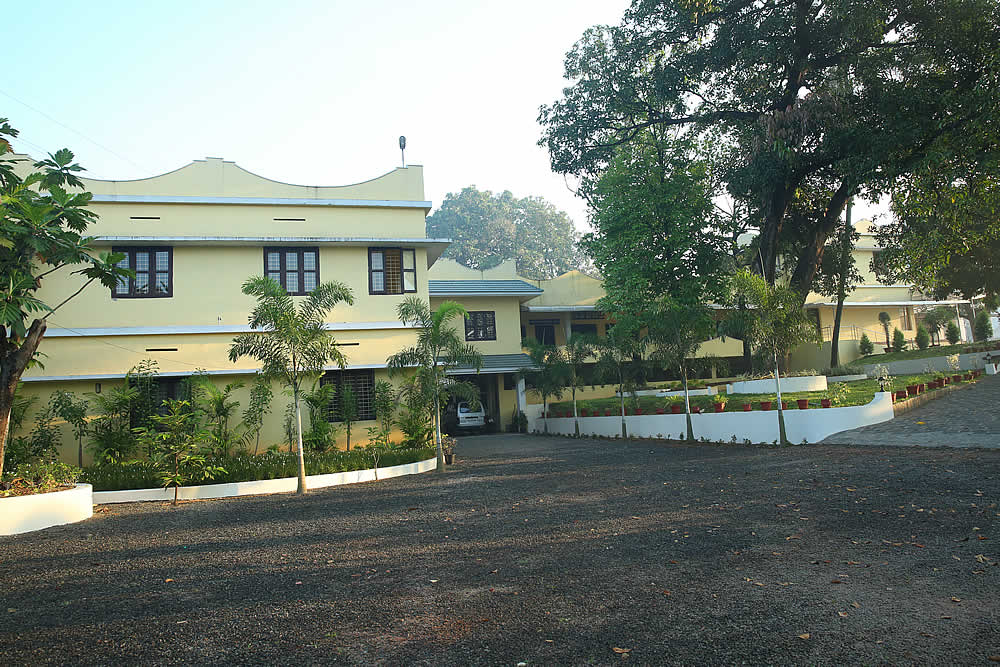 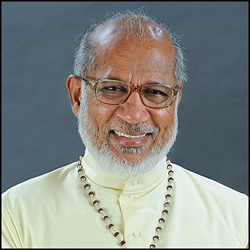 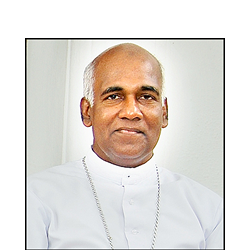 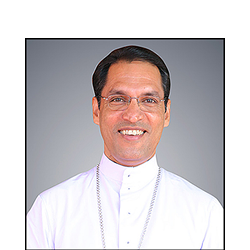 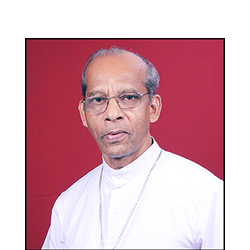 Library
Subodhana possesses a library containing more than thousand books under spiritual and general nature. One can find old and new books here. Readers are welcome to use this facility in Subodhana.

Social Welfare Services
In Subodhana functions also the regional office of the archdiocesan Welfare Services. From here diverse activities like training programmes for Sahrudaya animators and members of Self Help groups, insurance policy schemes, charity distribution and other welfare schemes are coordinated.

Diploma Courses
To impart adult catechism and to mould enlightened Christian faithful Subodhana offers many short term diploma courses on the Bible and various theological disciplines as well as faith related matters. So far, it has conducted courses on the Bible, Canon Law, Social Doctrine, Second Vatican Council Documents, Catechism of the Catholic Church, Theology and Psychology-Counselling. Subodhana is a study centre of the Pontifical Institute of Theology and Philosophy, Aluva.

Yoga
As part of promoting holistic and healthy living, Subodhana has started giving yoga practices, yoga retreats, health retreats and other yoga related activities since 2014. New session of each programme will begin periodically.

Subodhan Charities
Subodhana Charities is a registered charitable society for social support and social action. It functions since 2014 and renders valuable services in the field of education by financially and morally assisting aspiring students for higher education. There are around 150 families as its members. To identify with the least, the lost and the last in society Charity members make visits to orphanages, aged homes and other homes for destitutes began as part of the Year of Mercy -2015.

about Subodhana Pastoral Centre, our Facilities and Activities.
Contact us:
Our Photo Gallery
"A picture is worth a thousand words" is an English language-idiom. It refers to the notion that a complex idea can be conveyed with just a single still image or that an image of a subject conveys its meaning or essence more effectively than a description does.
News & Events
Contact Us
Call Us
+91 484 245 3048
subodhanacentre@gmail.com
Subodhana Regional Pastoral Centre
(Major Archdiocese of Ernakulam – Angamaly)
Martin Nagar, Angamaly South P.O – 683573
Ernakulam, Kerala, India
Tel: 0484-2453048, Mob: 9400092982, 9446743048
Previous  BACK TO PHOTO GALLERY Next